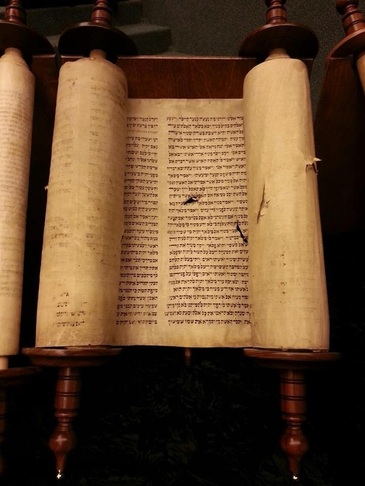 17 And if some of the branches were broken off, and you, being a wild olive tree, were grafted in among them, and with them became a partaker of the root and fatness of the olive tree,
18 do not boast against the branches. But if you do boast, remember that you do not support the root, but the root supports you.
19 You will say then, “Branches were broken off that I might be grafted in.”
20 Well said. Because of unbelief they were broken off, and you stand by faith. Do not be haughty, but fear.
21 For if God did not spare the natural branches, He may not spare you either.
22 Therefore consider the goodness and severity of God: on those who fell, severity; but toward you, goodness, if you continue in His goodness. Otherwise you also will be cut off.
23 And they also, if they do not continue in unbelief, will be grafted in, for God is able to graft them in again.
24 For if you were cut out of the olive tree which is wild by nature, and were grafted contrary to nature into a cultivated olive tree, how much more will these, who are natural branches, be grafted into their own olive tree?